Speaking at Princeton University on Environmental Transformation and Nuclear Reactors 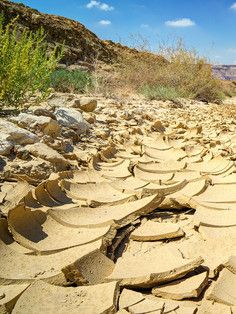 Here’s the info for my talk at Princeton University on May 3, 2017, at the Princeton Institute for International and Regional Studies.

‘Water was Blood’: Environmental Transformation and Nuclear Reactors in the Middle East

LOUIS A. SIMPSON INTERNATIONAL BLDG., RM. A71
ADD TO CALENDAR

When toasting the Prime Minister of Israel, U.S. President Lyndon Johnson observed that “water was blood,” and that American nuclear scientists would help countries of the Middle East to make deserts bloom, by desalinating sea water. The U.S. president promised massive environmental transformation of Israel, to make room for new settlements in the most parched regions, and to finally resolve the tensions over water that plagued relations between Israel and its neighbors. Drawing from a book project on the fate of atomic energy in the so-called developing world, Jacob Darwin Hamblin examines the course of these plans as they evolved on the eve, and aftermath, of the Six Day War of 1967, when nuclear ambitions and environmental dreams collided with armed conflict.

Jacob Darwin Hamblin is Professor of History at Oregon State University, where he directs the program in Environmental Arts and Humanities. He is the author of several books, including Arming Mother Nature: The Birth of Catastrophic Environmentalism (Oxford, 2013), winner of the History of Science Society’s Davis Prize and the American Historical Association’s Birdsall Prize.